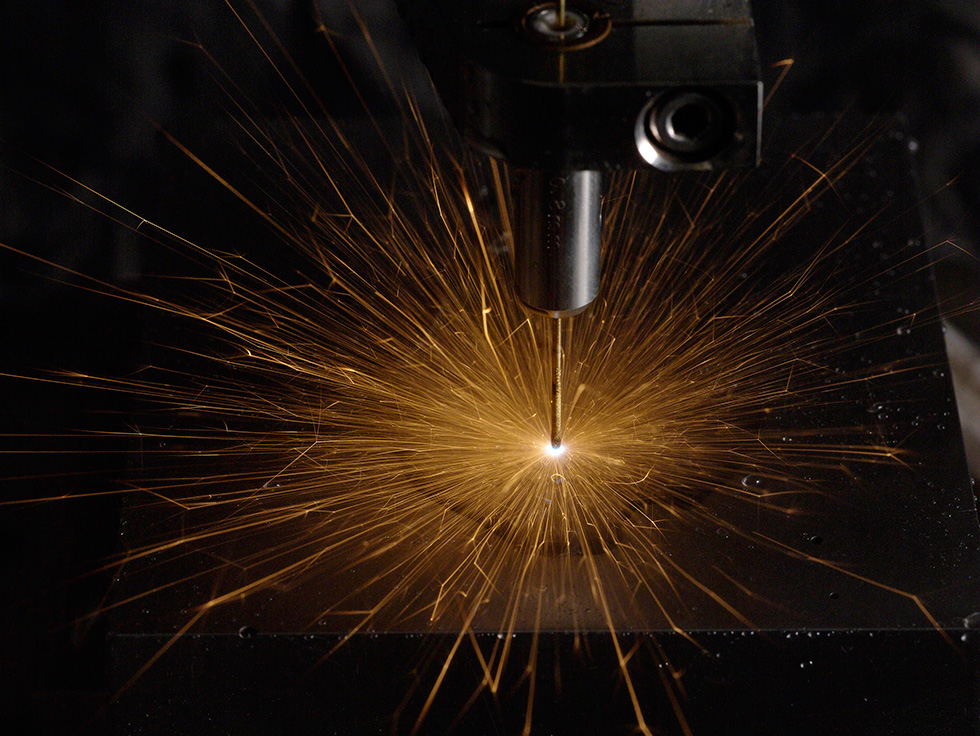 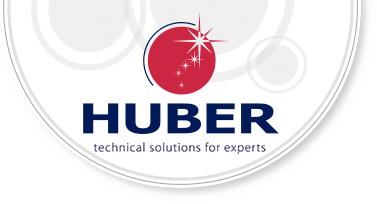 Visit us now at the GRINDTEC in Augsburg. We are still there to welcome you until March 22, in hall 3 at booth 3106. The trade fair GRINDTEC is the world's leading platform and exhibition venue for grinding and surface...more 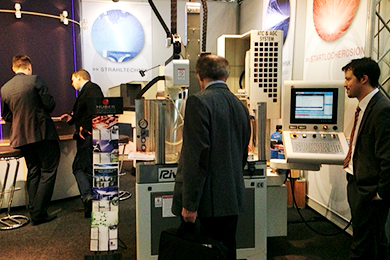 From 25 to 28 November this year, the Huber company once again present at the Euromold trade fair in Frankfurt with its own booth. In cooperation with their partner company Berkenhoff, selected key points from the fields of...more

We strive for intelligent solutions for your manufacture - We will be exhibiting our entire range of products and services at the Euromold, from 25 – 28 Nov. 2014: Start hole and wire EDM machines as well as machinery for...more 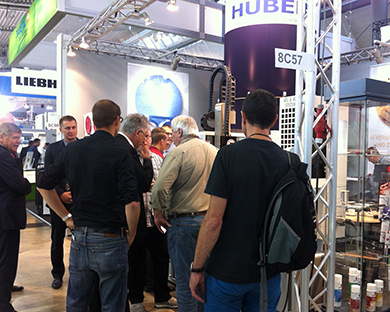 This year too, between 13 - 17 September 2014 we participated with our own booth at the AMB, the International exhibition of metal workingin Stuttgart. As usual, we showcased and demonstrated premium machines and accessories in...more 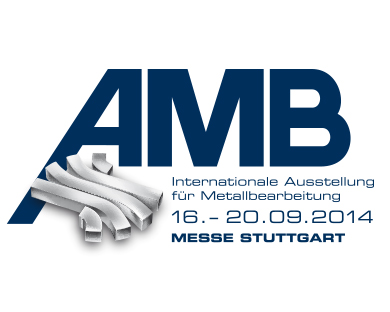 Almost in seamless transition the Grindtec followed the Metav from 19 - 22 March 2014 in Augsburg. It is THE trade fair for grinding technology. The "Who is Who" of this industry was meeting on the trade fair premises...more

Between the 11 - 15 March 2014 we participated at the trade fair Metav 2014 in Düsseldorf with a booth of our own. Despite the somewhat unfortunate booth location, because of a late decision about our participation at the fair,...more 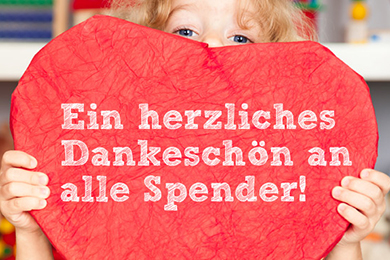 2013 was an eventful year for the SOS-Kinderdorf (Children's Village). On the one hand, we were glad to give the starting signal for some important new and rebuilding arrangements of our SOS facilities; on the other hand we were...more

This year from 11 -15 March 2014 the trade fair Metav 2014 will take place in Düsseldorf. In order to present our product range and to support our regional partners we will exhibit in Hall 16 at booth...more 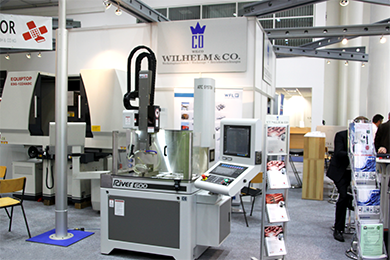 One of the most important trade fairs in the north of Germany made the starting point of this new fair year. From 21 – 24 January 2014, the 14th NORTEC was held in Hamburg, where we were represented by the company Wilhelm &...more